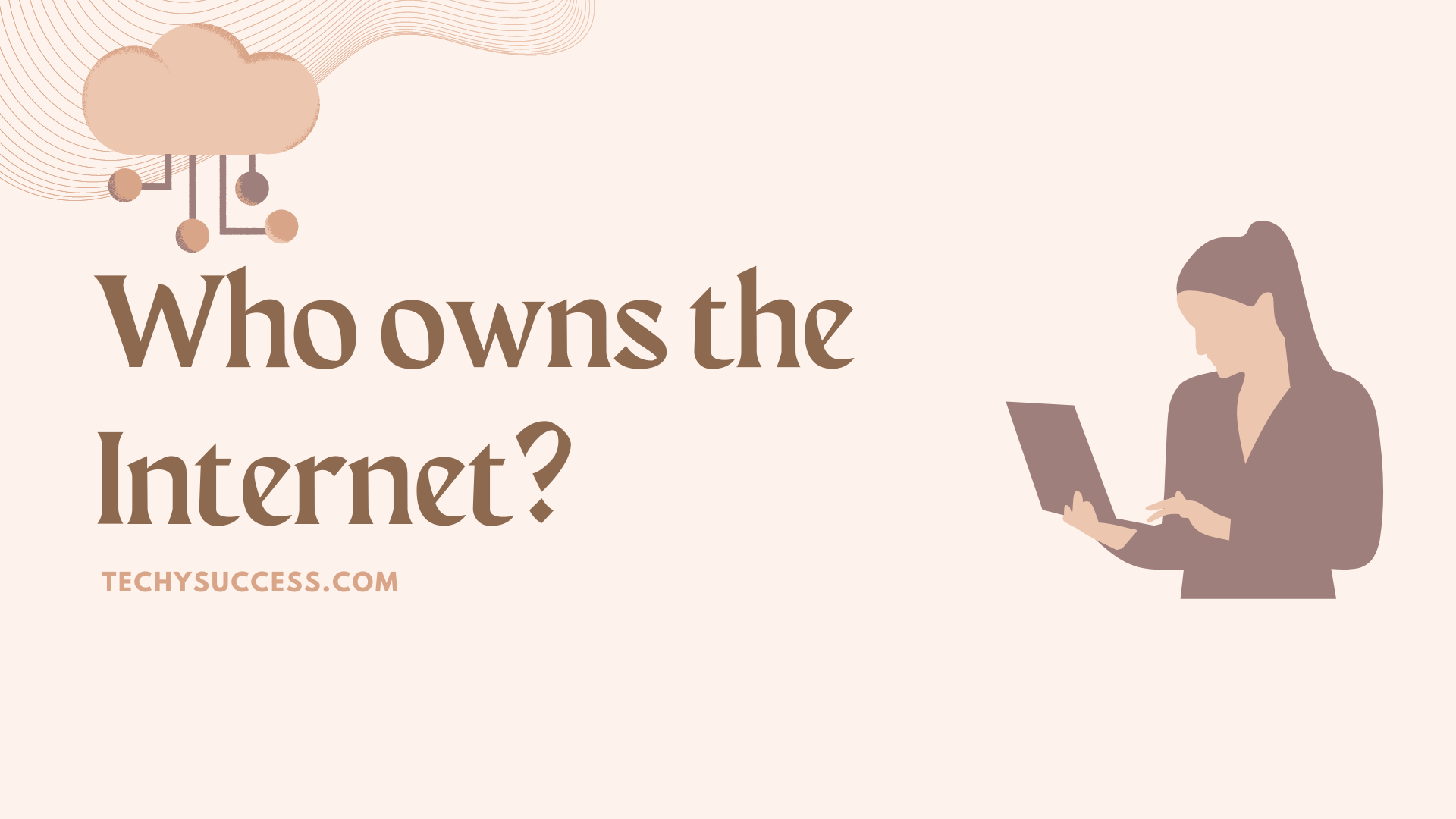 The full name of Internet is interconnected networks. This is a very large network of Web Server Worldwide. That is why it is also known as the world wide web. Commonly known as the web, it is a network that is connected to servers around the world.

The Internet is a world wide network that connects computers around the world into a single system. The Internet consists of many high-bandwidth, which are considered the backbone of the Internet, an extremely busy computer network.

The Internet is a large network of interconnected networks that use standardized communication protocols to stay connected to each other. The Internet establishes a connection from one computer to another computer through TCP / IP Protocol. The Internet connects all the computers in the world through routers and servers.

The Internet is owned by all of us and no one else. If seen in the true sense, then no one person or organization owns the Internet or does not run the Internet completely. From here you can read in detail who discovered the Internet.

The Internet is more based on a concept rather than a real tangible entity, the entire Internet depends on the physical infrastructure that connects networks with each other.

If seen in real theory, the ownership of internet belongs to all those people who use it directly or indirectly.

Where does internet come from?

To do all these things, the Internet sends requests to other servers. As soon as this request reaches the server, the server accepts your request and the result of what you had asked for, that is, sending the message, comes immediately in your phone or laptop.

Who invented the Internet and when?

Internet was not invented by any particular person. Many scientists and engineers had also contributed in creating the Internet. In 1957, America established an agency called Advanced Research Projects Agency (ARPA) to manufacture a special technology during World War II, with the help of this technology. One computer could be connected to another computer.

Established this agency in 1969 and named this technology as ARPANET in his name in the early 1980s. The name of this technology was changed to Internet when the TCP / IP protocol was invented by Vinton Cerf and Robert Kahn, then this technology got a new twist.

When did the Internet start?

The Internet was started on January 1, 1983, when the Internet had taken the TCP / IP protocol within itself. Put.

When did internet start in India?

Internet was launched in India on 14 August 1995 by Videsh Sanchar Nigam Limited (VSNL), after which people in India also started using the Internet.

Who is the founder of Internet?

Internet is neither related to any person nor is it related to any country, government or private organization, it can also be said that internet is completely free technology which is not controlled by any one country.

Now the question comes to the fore that who runs the internet? Internet is maintained by 3 TR, in TR1 comes the companies who have laid sabmarine cable under the sea.

In TR3 come those companies who take connection from TR2 and send it to the internet user, in the field of mobile, now TR3 is not needed but it is needed to get WiFi connection.
TechySuccess.com is Provide All Information About Blogging, Coding, Apps Review, Latest Technology and Much More.