Why my phone is overheating and how to solve this problem ?

Why does the problem of overheating occur in smartphones? 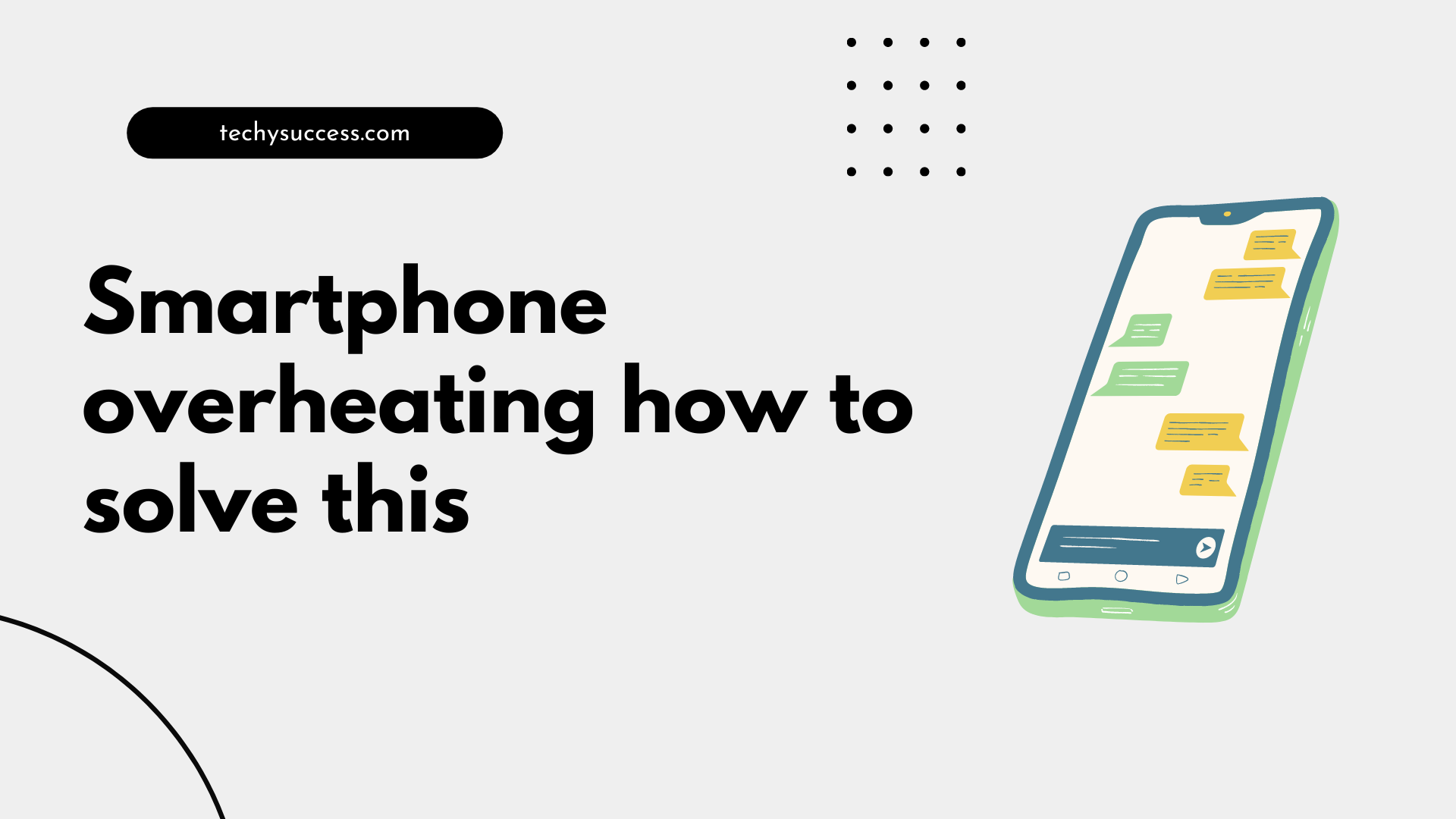 Every other person in this world has a smartphone. Every day new smartphones are being launched in the market and the number of its use is also increasing very fast because now these smartphones are being available at affordable prices, which can also be bought by a middle class person.
But nowadays there is a common problem in almost all the smartphones and that is the problem of overheating, whether the phone is big, small, cheap or expensive. The person using the smartphone must have felt that his phone gets hot at some point of time. So why does this happen?

Our smartphone is a machine and when all small and big machines are used, they are definitely hot. For example, if you are watching TV for 1 hour, then if you touch and see the back part of that TV then it also remains hot or if you are using laptop then the lower part of it also remains hot.

Similarly, by using all the machines in the house, it becomes hot and this is common. In the same way, our phones also get hot but sometimes they get so hot due to which we have to face many problems.

But why this happens, the reason behind this question, today I am going to tell you through this article. So let us know why there is a problem of overheating in Smartphones and how to overcome this problem?

Why does the problem of overheating occur in smartphones?

First of all, we will try to know why the problem of overheating occurs in our smartphone. Different company's phones heat up in different amounts, some phone gets hotter then some less it depends on the use of our phone.

There are different reasons behind all these, why this happens and when let's know.

This is such a component of the phone that runs all the time when your phone is on, whether you are using the phone or not.

So when the processor works then these small electrons keep running from here to there and because of this they also collide with each other many times and whenever they collide then heat is generated in the processor.

If you see these days, smartphones have started coming in thinner sizes than before, which are lighter to hold and most people also prefer slim phones.

Due to being slim, all the parts of the phone stay fit in the same place, so when the processor gets hot, it cannot find the place so that it disappears after coming out. That heat remains inside, so it starts feeling on our phone.

By the way, if we see that in normal use a processor does not get so hot, then the second reason for overheating in the phone is overload. If we overload something, it gets too hot.

When your processor is working normally like you are talking on your phone or sending messages or watching videos, then in all these things your processor will sometimes not get too hot so that you can feel it.

But if you are doing a lot of work in your phone simultaneously like playing a game and simultaneously downloading something in the background, then in this case your processor works more and does it very fast. So the faster it works, the more it will get hot.

The third reason for the problem of overheating in the phone is the battery, in many smartphones the battery heats up very quickly. The reason for this is also the design of slim smartphones. Due to less space, processor, RAM, battery, all these parts are placed nearby, so whenever the processor starts heating up, it also affects the battery.

In the same way, when the battery is being used or is being charged, it automatically generates heat and completely spreads that heat inside the phone. Due to being a slim phone, the size of the battery is also getting smaller and the smaller the battery, the sooner it heats up, if a large battery was being used in smartphones, it would never heat up quickly.

Due to the rapid heating of the battery, its charge also starts running out quickly. And if the battery gets overheated, then the fear of exploding it also remains.

Ambient temperature is also the biggest hand behind the overheating of the phone. In our India, we see that the normal temperature reaches 40-45 degrees.

How hot is it normal for smartphones?

Due to the technology with which smartphones are being made these days, almost all the phones are facing the problem of heating, whether the phone is Android, Windows or iPhone.

If the temperature of any phone sometimes goes up to 45 degrees, then it is a normal thing, for that you do not need to worry much. But if your phone always remains in temperature above 35 degree even while using normal then it is a problem of overheating.

How To Solve The Problem Of Smartphones Overheating?

1. First of all, check in your phone that due to the use of which app or game, your phone becomes overheated or which app is running in the background and is using your processor. , when you come to know about it, uninstall that app immediately or do not use that app every day, sometimes do it. If the processor gets too hot then your phone will start working slow.

2. The second problem is overloading, so whenever you are doing heavy tasks in your phone like playing a game or doing a video, then do not use other apps along with it at all. The more you use less apps simultaneously, the faster your phone will work and it will not get hot at all.

3. The third problem is that of the battery, when you do not use your phone while you are charging your phone, then the heating problem will not be much. When you feel that the phone's battery has become overheated, then remove the external back-covers installed on the back of your phone for a while and let some air in the battery, it will cool down quickly and the battery will deteriorate quickly. The chances of getting it will be reduced.

5. Sometimes phones also overheat due to hardware or software. You check the software of your phone whether it is on the latest version or not because many times it happens that the hardware of your phone is not able to use the software properly or is using more, then because of that. Also the phone gets too hot.
TechySuccess.com is Provide All Information About Blogging, Coding, Apps Review, Latest Technology and Much More. 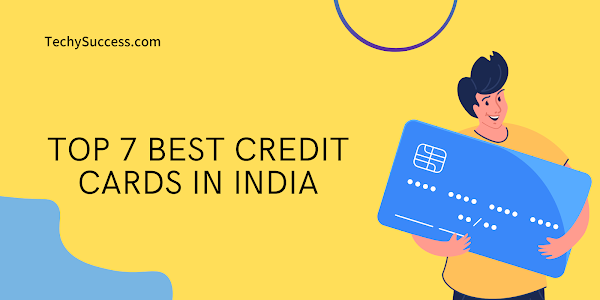 Hello, guys today we are going to talk about the top 7 best credit cards in India that you can try in 2022, I have mentioned the top 7 credit cards g…

What is Hacking and is Ethical Hacking Legal or Illegal?

What is Anti Lock Braking System (ABS) and How It Works